Would you like to help solve cases like this one?
You can help by contributing your DNA data here:
Contribute your DNA data 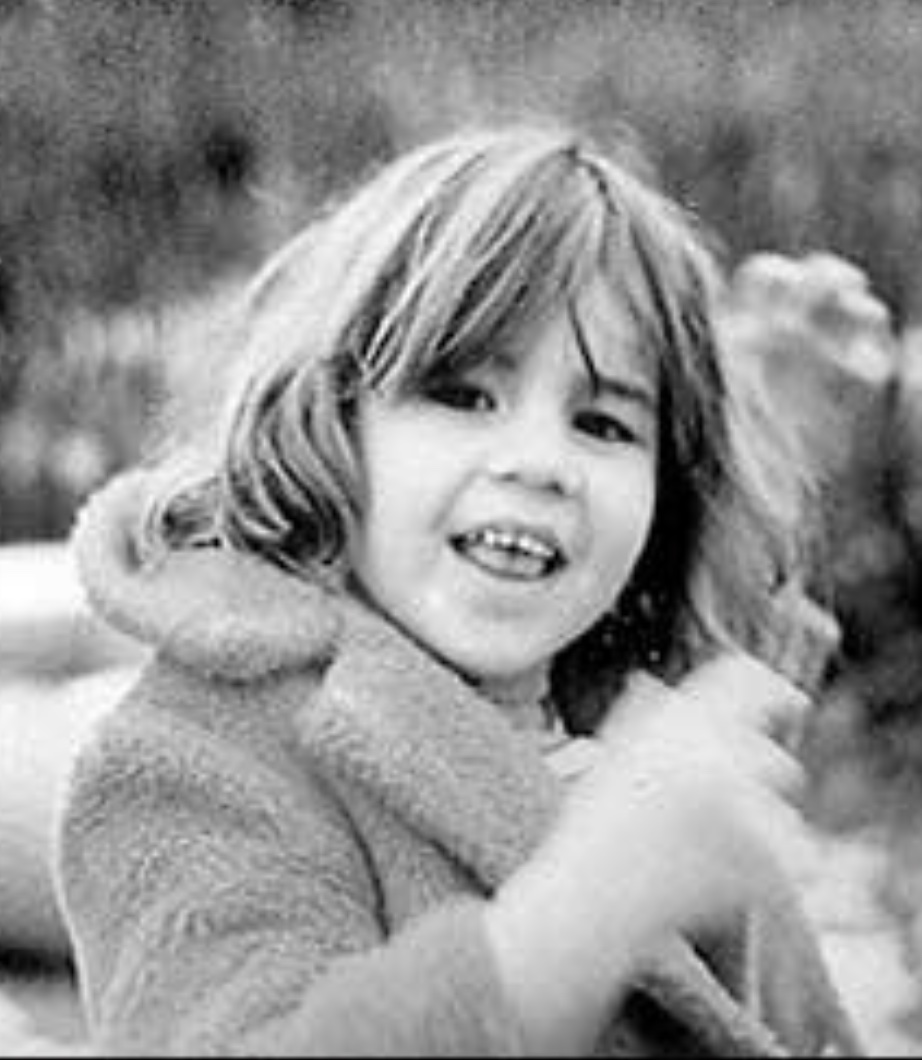 Siobhan McGuinness was a bright and energetic 5-year-old girl living in Missoula, a beautiful and quiet community in western Montana. One evening in early 1974, the tranquility of this peaceful community was shattered when Siobhan disappeared while walking home from her friend’s house. Search parties combed the area throughout the night, but as the hours passed, hope of finding the little girl plummeted with falling snow. Siobhan’s body was found two days later stuffed into a snowy culvert; she had been sexually assaulted and stabbed to death.

Othram applied their Forensic-Grade Genome Sequencing™ process to the DNA extract to produce a genealogical profile from less than 400 pg of highly degraded DNA that remained from the 1974 crime scene. Division Counsel Steve Kramer and Special Agent Steve Busch used the profile to perform a genealogical investigation, in cooperation with Missoula law enforcement, ultimately identifying a candidate, Richard William Davis, that was independently confirmed as Siobhan's suspected assailant by traditional means.

Othram is the world’s first private DNA laboratory built specifically to apply the power of modern parallel sequencing to forensic evidence. Othram’s scientists are experts at recovery, enrichment, and analysis of human DNA from trace quantities of degraded or contaminated materials. Founded in 2018, and located in The Woodlands, Texas, our team works with academic researchers, forensic scientists, medical examiners, and law enforcement agencies to achieve results when other approaches have failed. Follow Othram on Twitter @OthramTech or visit Othram.com to learn how we can help you with your case. Visit dnasolves.com to learn how anyone can make a difference in helping solve the next cold case.

Investigators believe a skull found in a Spring Grove basement could date back to the early 1900's. 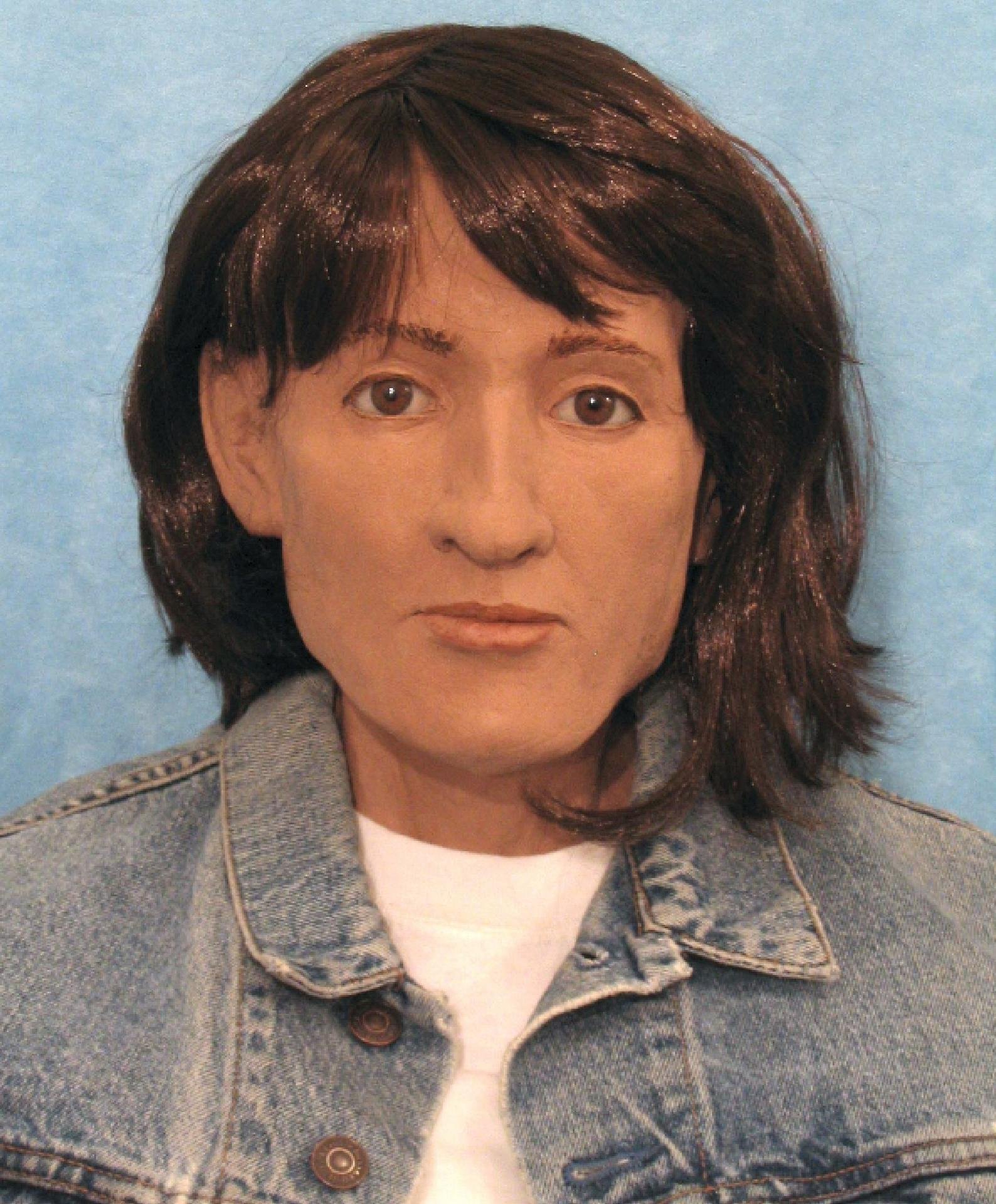 Thirty years after her discovery, advanced DNA testing is being used to identify McDonald County's only unidentified person