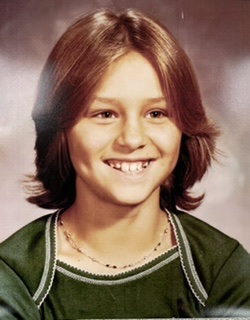 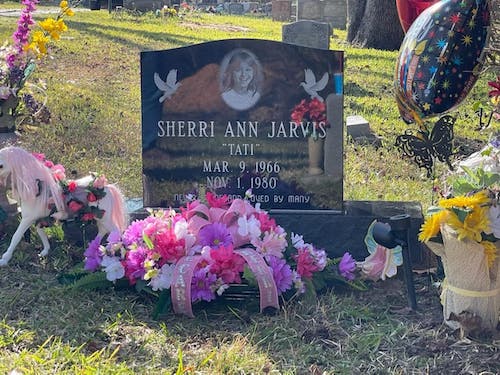 After 40 years, Walker County Jane Doe was confirmed to be 14-year old Sherri Ann Jarvis, who went missing from Stillwater, Minnesota in the early part of 1980. The Walker County Sheriff's Office is continuing its investigation into the circumstances of Sherri's disappearance and brutal murder. They hope to identify the person or persons responsible for her death. If you know anything that might aid the investigation, you are encouraged to contact the Walker County Sheriff's Office at (936) 435-2400.