After 38 years, Delta Dawn's name was restored as Alisha Ann Heinrich, daughter of Gwendolyn Clemons, both of whom vanished in 1982 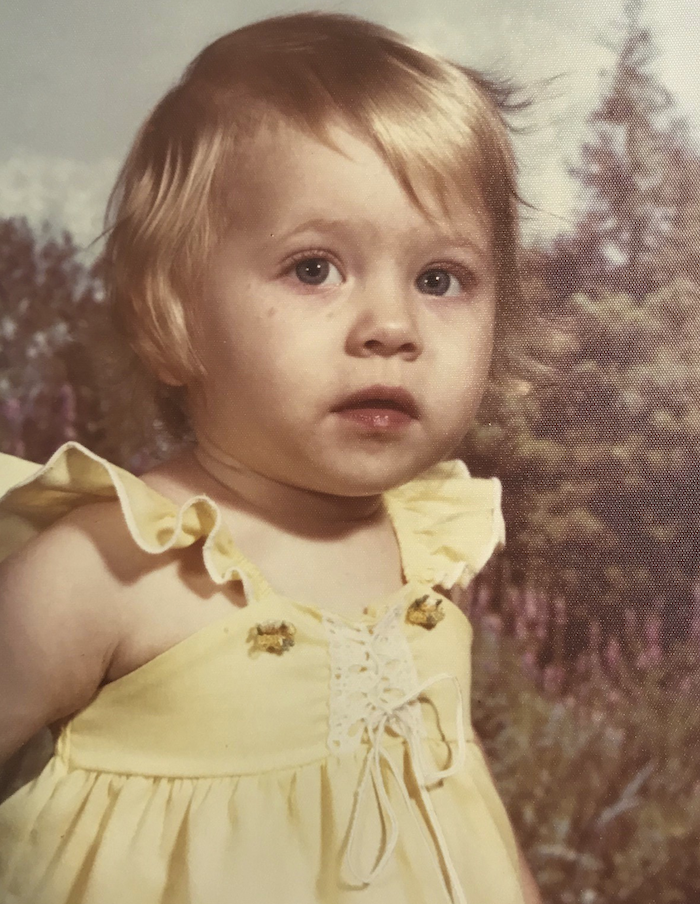 One morning in December 1982, a truck driver notified the Jackson County Sheriff’s Department of a possible sighting of a body in the Escatawpa River off the Interstate-10 bridge near Moss Point, Mississippi. Responding deputies recovered the remains of a female toddler caught in the brush downriver from where the sighting was reported. The Jackson County Medical Examiner’s Office determined that the child had died hours earlier, but the case soon went cold as investigators were unable to identify the child or locate her family.

Over the decades that followed investigators worked available leads to determine the child's identity, nicknamed Delta Dawn. Since 2002, The National Center for Missing & Exploited Children has been assisting the Jackson County Sheriff’s Department, applying their case management, Team Adam, and analytical and forensic resources to help advance the investigation. In 2014, a NCMEC forensic artist created a facial reconstruction of what the child may have looked like and distributed the image across social media in hopes someone would recognize her.

In 2019, the Jackson County Sheriff’s Department brought Delta Dawn's remains to Othram in hopes that new genetic testing methods would generate leads to help identify her. Othram's forensic scientists applied proprietary enrichment methods and Forensic-Grade Genome Sequencing® to produce a genetic profile suitable for genealogical research that led to new investigative leads. In a collaborative effort with the Jackson County Sheriff's Department and the FBI, candidate family members were identified and confirmed through additional DNA testing at Othram. After 38 years, Delta Dawn's name was restored as Alisha Ann Heinrich, daughter of Gwendolyn Clemons, both of whom vanished in 1982. Othram also wishes to express gratitude to Catherine Serbousek, who generously funded the project.

Othram is the world’s first private DNA laboratory built specifically to apply the power of modern parallel sequencing to forensic evidence. Othram’s scientists are experts at recovery, enrichment, and analysis of human DNA from trace quantities of degraded or contaminated materials. Founded in 2018, and located in The Woodlands, Texas, our team works with academic researchers, forensic scientists, medical examiners, and law enforcement agencies to achieve results when other approaches fail. Follow Othram on Twitter @OthramTech or visit Othram.com to learn how we can help you with your case. Visit dnasolves.com to learn how anyone can make a difference in helping solve the next cold case.

Possibly of mixed Native American descent, the man’s identify has been a mystery for 40 years