The case of Jolaine Hemmy, who died in 1966, is the oldest the National Center for Missing & Exploited Children has ever resolved.

In 1966, a young woman drowned in the Ropers Motel pool in Pecos, Texas. The woman, known until recently as Pecos Jane Doe, checked into the Ropers Motel with an unknown male companion, using the names, Mr. and Mrs. Russell Battoun. Hours later, a hotel employee found the woman’s body in the hotel pool. As the woman was being taken away in an ambulance, her companion checked out of the hotel and took back their hotel registration card. He was never seen again and the case quickly went cold for over a half-century.

My company, Othram , operates the first laboratory purpose-built to apply the power of genome sequencing to forensic evidence, for use with Forensic Genetic Genealogy and other advanced human identification applications. I will delve into the details of what we built in future posts but in short, Othram can access genetic information from evidence that has failed other methods — evidence that has been deemed “unsuitable for analysis” because of barriers such as low DNA quantity and excessive degradation.

This was an ideal case for Othram to be involved in. The case involved a person who was unidentified for over 50 years, all leads were exhausted, and conventional forensic DNA testing failed to provide clues to her identity. We first found out about the case through NamUs and then Michael Vogen from team reached out to Pecos Police Chief Lisa Tarango and NCMEC Senior Forensic Case Manager, Ashley Rodriguez. Othram works closely with the National Center for Missing and Exploited Children on many of their cases so it was easy to build a team and start work towards some answers. This case would become their oldest case they have solved to date.

NCMEC @MissingKids
We never stop looking - Not even 55 years later. Jolaine Hemmy, the oldest the National Center for Missing & Exploited Children has ever resolved, was finally cracked thanks to scientific advancements over more than five decades. Learn how: missingkids.org/blog/2021/we-n… 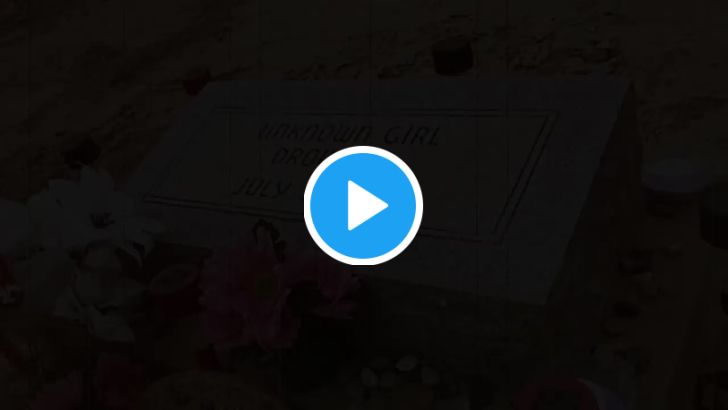 Pecos Police Department covered a substantial portion of the project budget and the rest we supplemented using the DNASolves® crowdfunding platform. It took some time but we were able to develop a genealogical profile from the skeletal remains and Jolaine Hemmy was, at last, identified. Jolaine was 17 years old in 1966, working at a drive-in diner in Kansas City, Kansas. Family tells us that she abruptly vanished one day, without even picking up her last paycheck.

Jolaine was one of 15 siblings in a close-knit family. Her family reported her missing and worked hard to find out where she had gone and despite tremendous efforts by family and law enforcement, they were unable to find her. Today, Jolaine’s nine surviving siblings, in their 70s and 80s, finally have answers they’ve been looking for more than a half-century.

Michael and I traveled to Pecos, Texas for the press conference announcing her identity. Beforehand, we met with Chief Tarango. She mentioned that the family was so appreciative to find out about Jolaine and that emotions were still raw, as if Jolaine had just disappeared. Often in these older cases, the world moves on, but the families and friends of the victim do not — they cannot. They need answers and closure to begin the process of healing. It is for this reason, that we have to tackle the backlog of cold cases. There is always someone waiting for answers. And even for an old case like this, there is urgency to provide answers. Family and friends will not be around forever.

I was asked to speak at the press conference and I took the opportunity to encourage folks to help us solve the next cold case — either by financially supporting a case or submitting their own DNA data, in case they might be a distant relative to an unknown person. Many of these cases can be solved by combining crowdfunding, volunteered data, cutting-edge genomics, and tremendous teamwork. Its a lot of work, but its always worth the effort. You can learn more about how to get involved here .

If you want to learn more about the case of Jolaine Hemmy, here are some great links:

« Back to the blog